Not only is this pub a grade II listed building, it is also on CAMRA’s National Inventory and the description is as follows: “This is one of the more spectacular late Victorian pubs around and is a prominent landmark at a crossroads right by the former West Ham football ground. It is a thoroughly exuberant piece of French-style Renaissance architecture built in 1899-1900 by Shoebridge & Rising who were responsible for designing many fine pubs in London. It reopened in June 2021 after a spectacular £1.5 million restoration by Remarkable Pubs with the aim of making the interior look like it was when it first opened. New hand-crafted wooden screens have been created, complete with acid-etched and Brilliant cut glass, replicating one of the original wood and glass panels in the old saloon bar. This means the original seven-bar layout has been restored. The highlight is the truly spectacular glazed skylight that spans what once would have been a billiards room, but is now an open kitchen, servery and dining area. Other quality fittings include the Victorian bar counters & bar backs (some have modern replacements); the big arch straddling the servery on the east side is original; a tiled lobby on the east side; cast-iron columns and a good deal of etched glass.”

The Boleyn Tavern featured on the Daytime Crawl of SW Essex and E London in June 2006, the Eastern Delights: Daytime Crawl of East Ham, Plaistow, Isle of Dogs and Limehouse in October 2019, and the Oriental Splendour: Daytime Tour of Dagenham and East Ham on 16 October 2021. 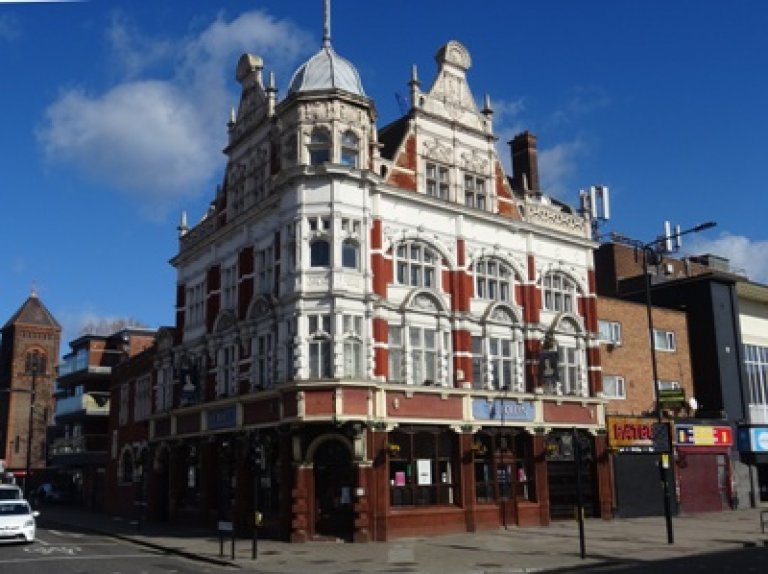 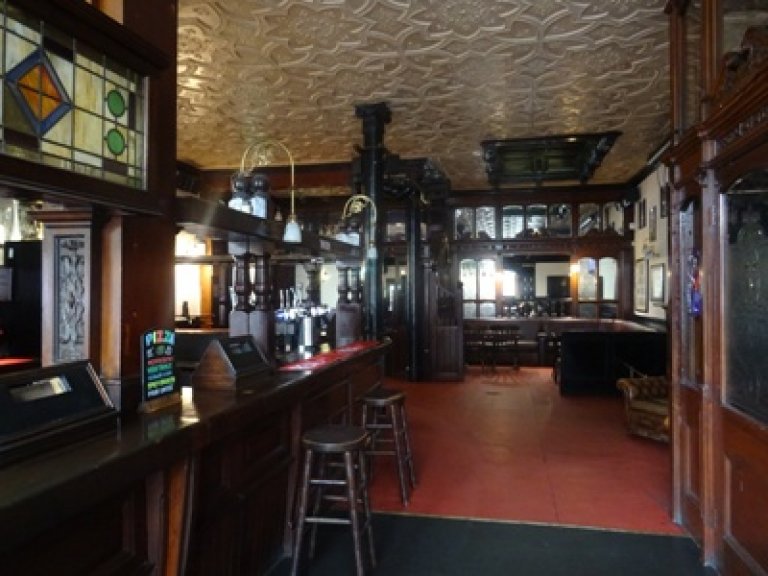 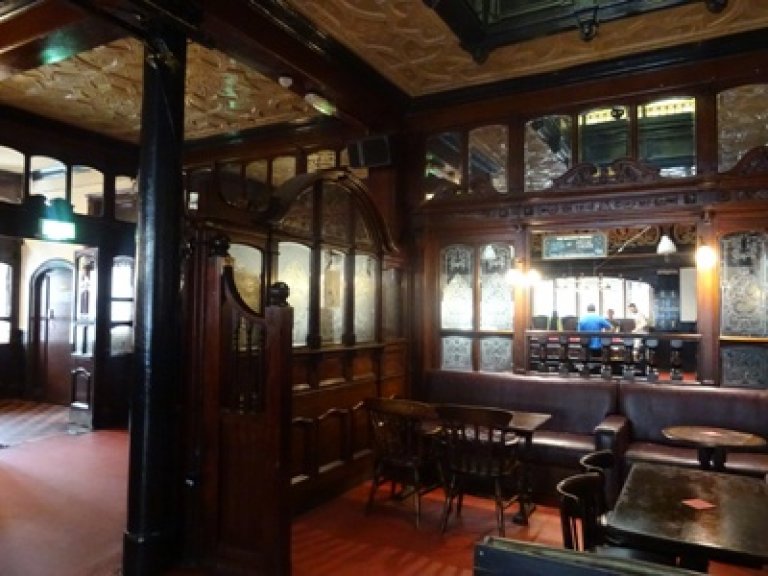 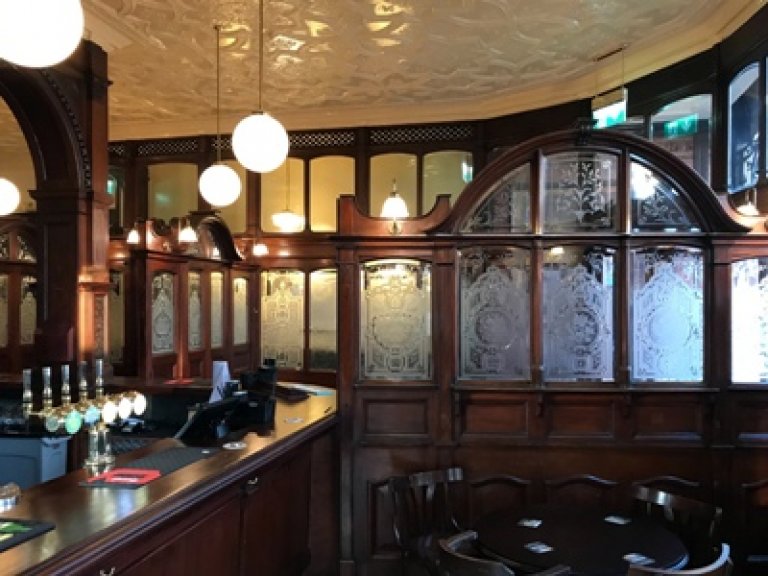 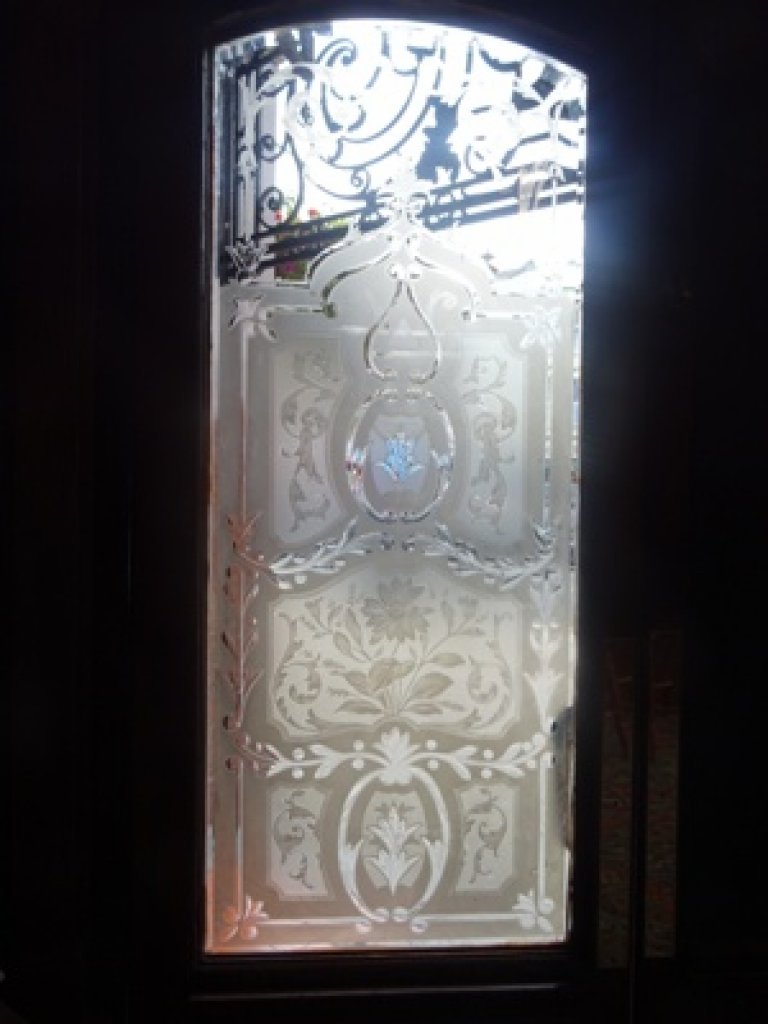 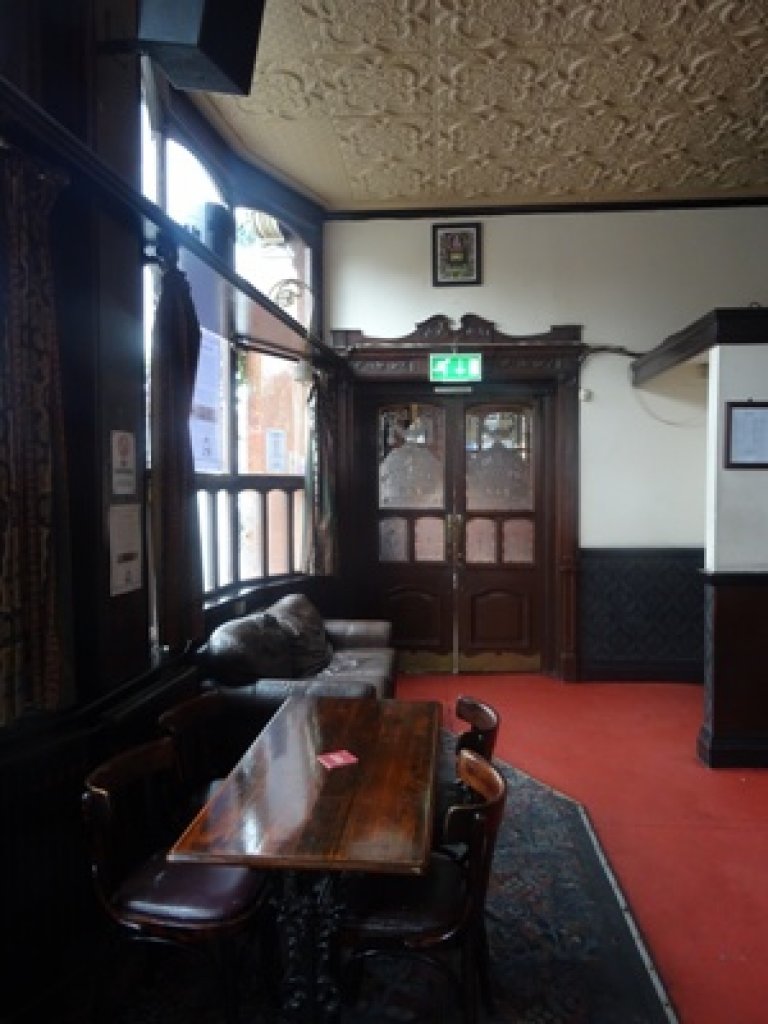 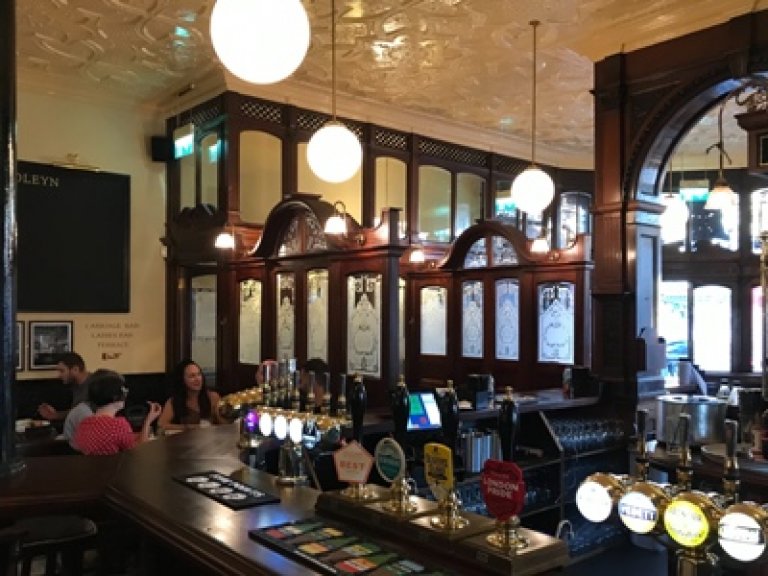 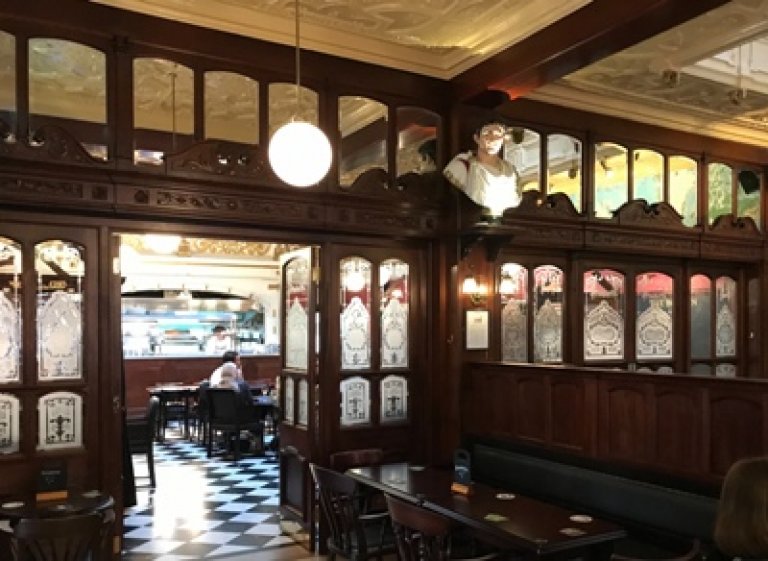 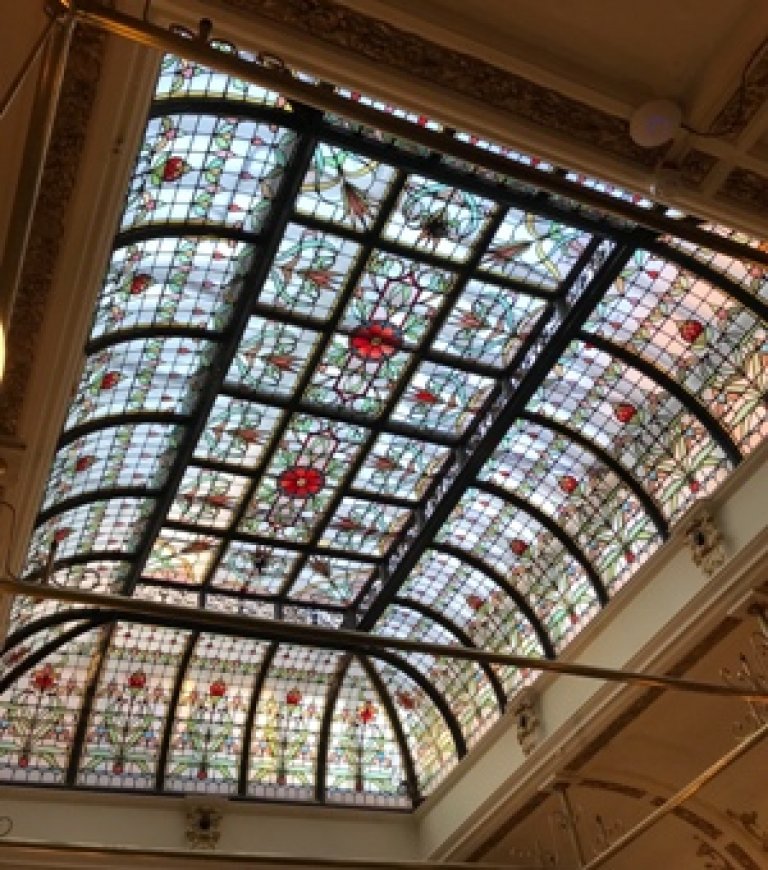 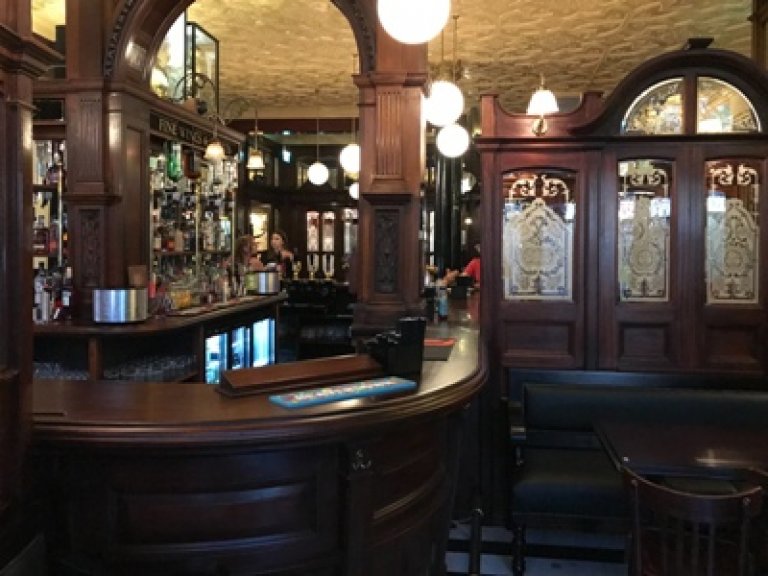 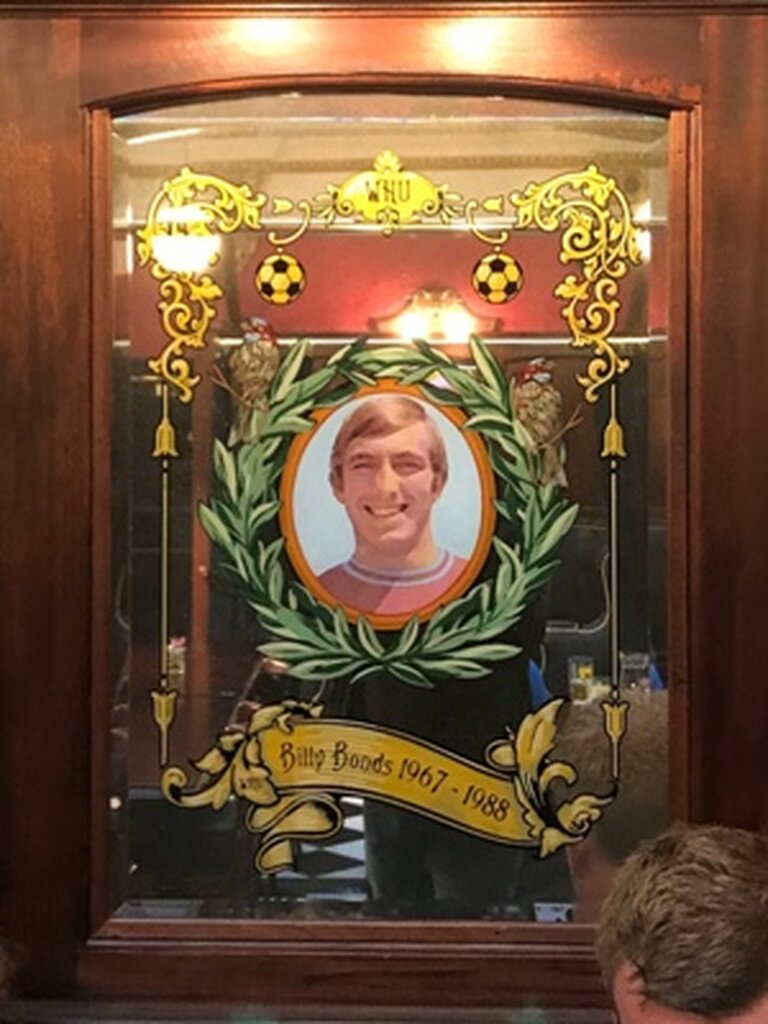 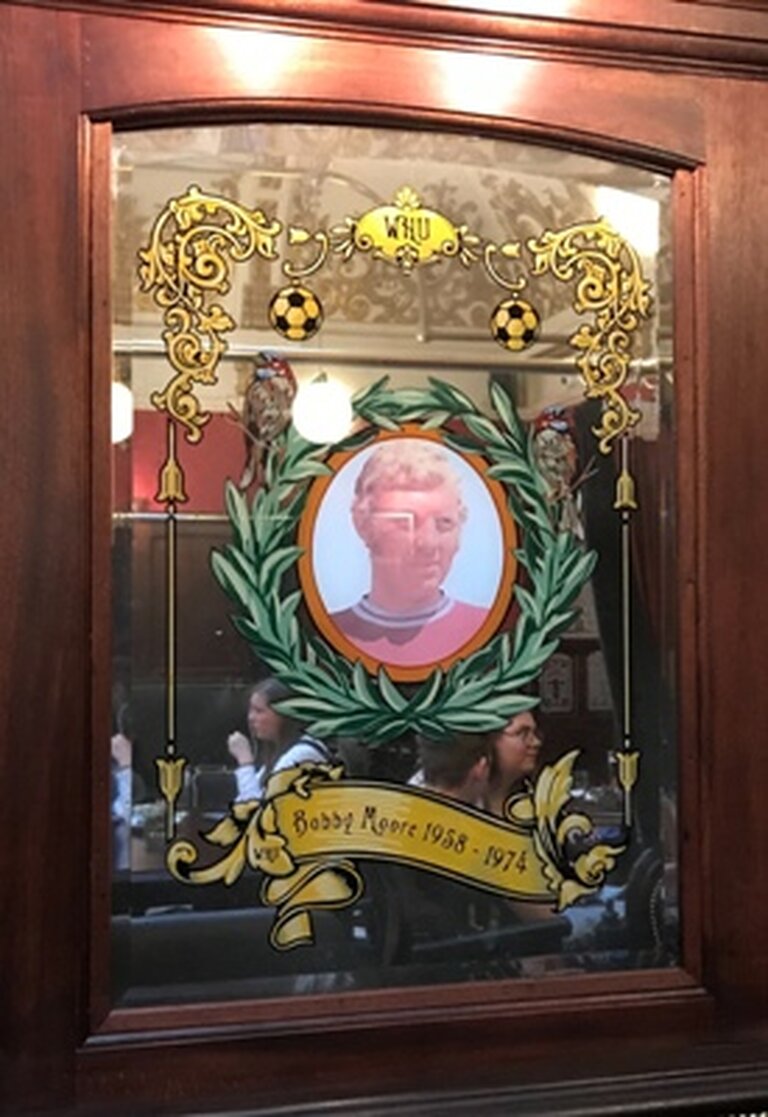 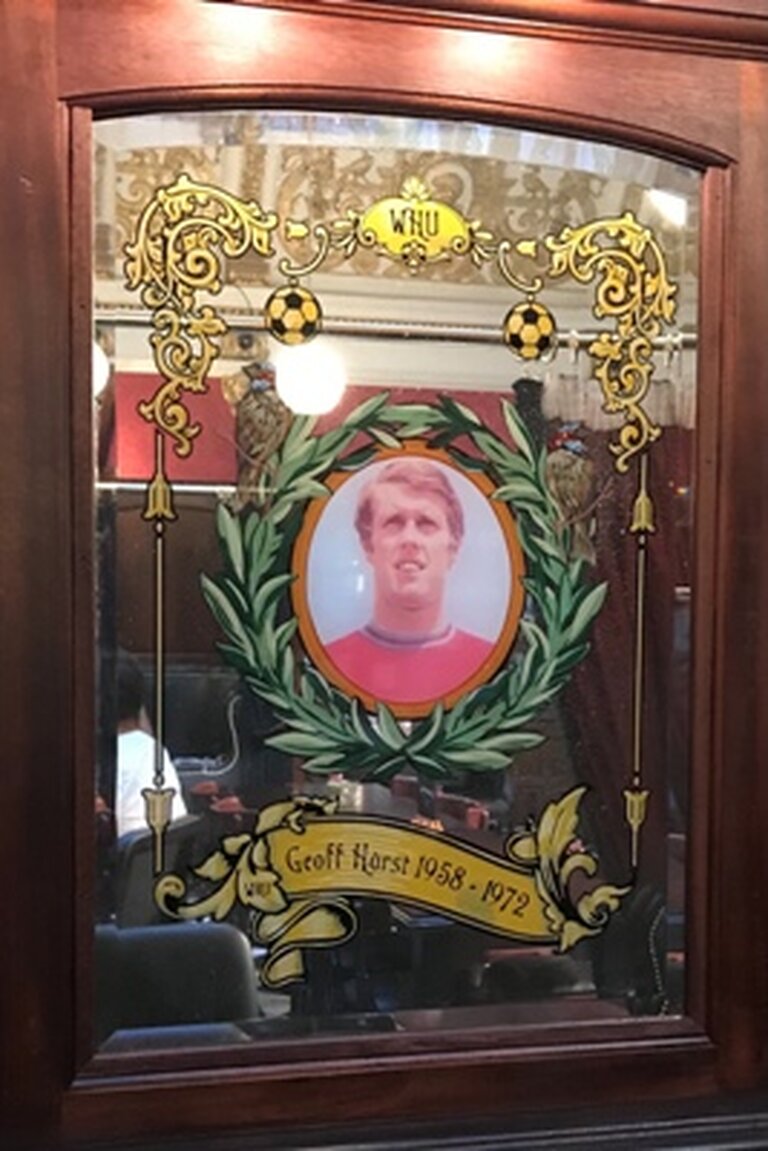 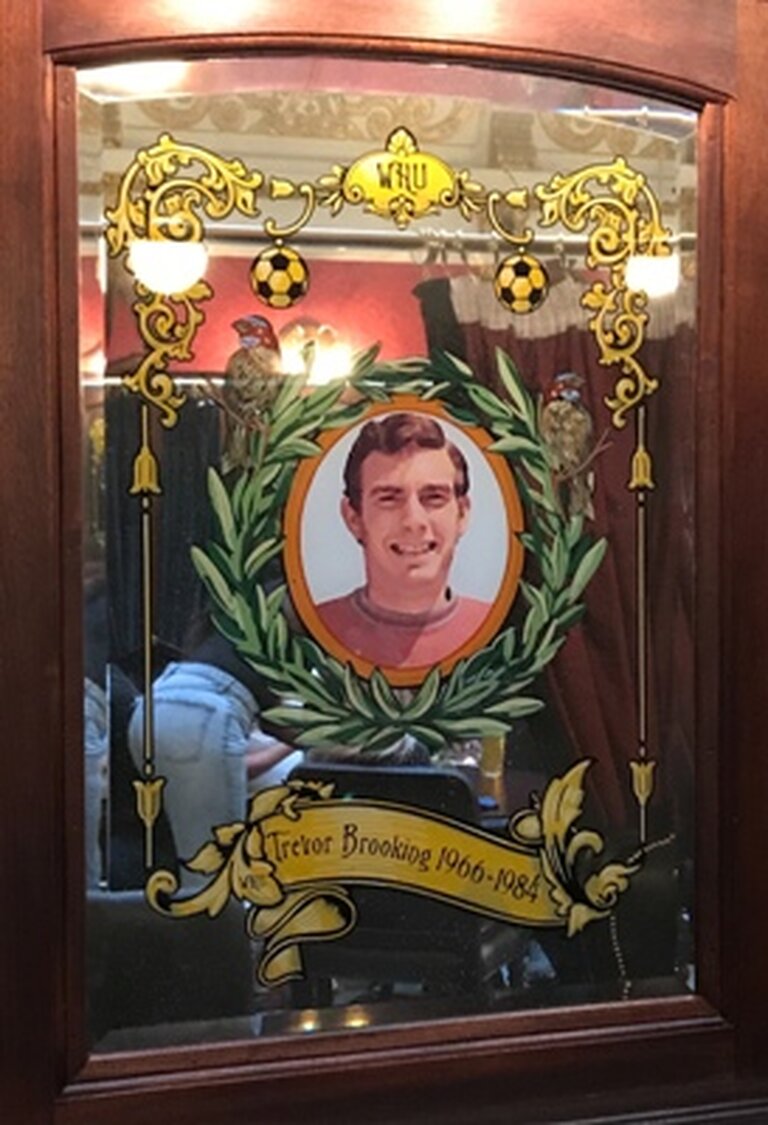